Wes Hanson, Scene Shop Supervisor in the School of Performing and Visual Arts (SPVA) at The University of Southern Mississippi (USM), will participate in national competition DIY Hero™, for a chance to share his craftmanship in an exclusive advertorial in Make Magazine and win $25,000. The winner of the contest will be chosen by the public. Voting opens on March 8 via his diyhero.orgpage.

Competitors will be guided through the competition by TV host Mark Bowe. Known for his bigger-than-life personality on the Magnolia Network show, Barnwood Builders, Bowe and his team specialize in the rescue and restoration of 18th- and 19th-century cabins and barns.

As a designer, doer, and maker, Hanson describes his work and creative process, “I am much more of an organic designer. The discoveries that happen when you start with an idea and work through processes are some of the best things in life. At the end of each project, there is much more of me in it that way, and I can look back through the journey and smile at the twists and turns,” he said. 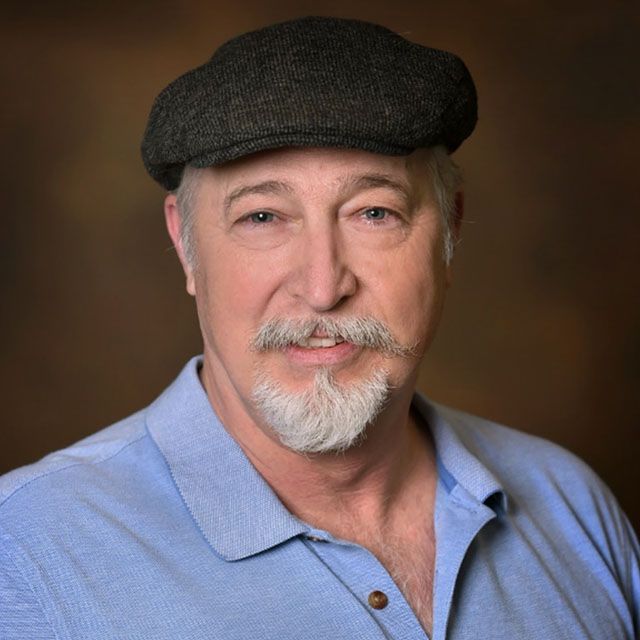 “I like to think that I am smart in my designs; however, the art happens in the improvisations,” he added.

As seen in Hanson’s DIY Hero™ bio, selecting a favorite project of his would be a challenge, “From designing and building the set for Phantom of the Opera to re-theming a carousel to a jungle theme for the Hattiesburg Zoological Society and sculpting a menagerie of animals created from fiberglass, I would have a hard time picking a favorite,” said Hanson.

“One of my favorite props that I created at USM has been building a stage replica Model T for Ragtime. I had to chop a 1927 Model A frame down to fit, but I ended up with the coolest prop car. It is electric and goes 5 mph, with no brakes, perfect for using stage-hands,” he said.

“For Phantom of the Opera, I built a raised platform which was 16’x40’ for the USM Symphony Orchestra, created a chandelier and its rigging to fall, as well as a memorable remote-control boat and monkey with cymbals.”

Hanson is currently working with The Hattiesburg Arts Council on eight interactive pieces for a public park in Hattiesburg’s historic downtown, and this would be the project that he would like to showcase in Make Magazine. 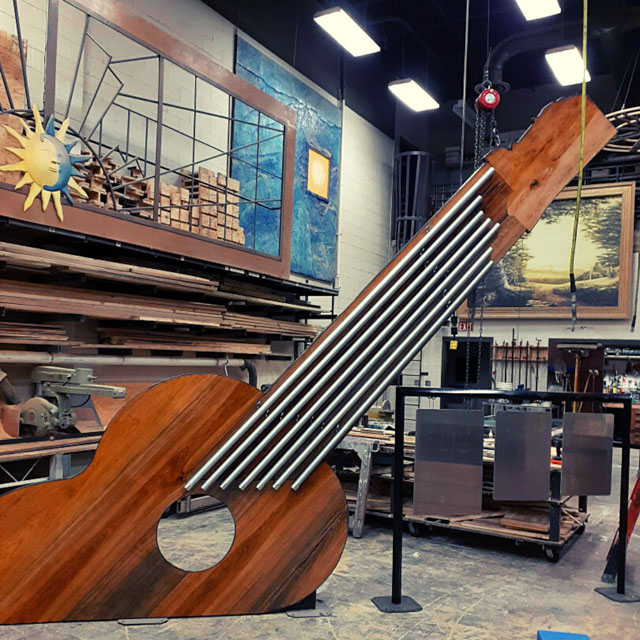 “The Hattiesburg Arts Council approached me with the idea of creating the Music Park as an addition to the Jook, which they had brought me on to create. The Music Park is a path that leads to a 12’ Blues Guitar Chimes and a 21’ Xylofence, which is played by running up and down the length of it dragging a mallet on the chimes, while creating a blues tune that was written for the instrument,” described Hanson.

“Among some of the other pieces are a Lily Pad Pond featuring Scrappy the Alligator, who holds a set of home-made crotales chimes for the kids to play and the Drawbridge, a metal sculpture installation which looks out over the park and is basically seven easels for public use,” he added.

If he wins the competition, Hanson would use the funds to keep creating and making art. He would work on a new small boat design that he’d like to prototype, “I have become interested in making a small hydrofoil platform that would be exciting to operate, but stable enough to fish from,” he said.

Hanson is a New Orleans native, whose career all over the entertainment industry kept his wife, Debbie, and him in Los Angeles for over twenty years. During that time, they raised a family, and Hanson worked at all of the big amusement parks, lots of movies, commercials, casinos, and more.

Since moving back closer to home in 2008, he has been on staff at the USM Theatre program, housed in SPVA.

He has enjoyed the local theatre scene as well, having worked with William Carey Dinner Theatre, Opera Mississippi, USM Music Department, HCLO, and Hub City Players. With Hub City Players, he designed the award-winning production James and the Giant Peach.

Other design credits include: Return to the Forbidden Planet, Into the Woods, Phantom of the Opera, La Boheme, Romeo et Julliette, Church Basement Ladies, The Wizard of Oz, and The Jook. He played the role of ‘Bottom’ while also directing A Midsummer Night’s Dream and recently directed and produced one of his own original plays, A Modern Medieval Mystery.

The community can support Hanson by voting here. 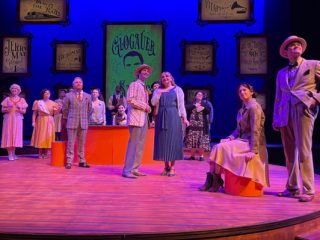