The USM Theatre Area had an amazing week at the virtual KCACTF regional festival! Their production of Describe the Night and more was extremely well received and many students and professors that worked on them won awards, received honorable mentions, and will go on to represent the theatre team on the national level. The audience was very enthusiastic in their praise of Describe the Night, marveling at how their performers and designers were able to integrate all of the virtual elements into a powerful, unified production.

What is KCACTF you might ask? As we’ve been proud to share before, The Kennedy Center American College Theatre Festival (KCACTF) is a national theatre program that has given over 400,000 students national recognition for their excellence and the opportunity to have their work professionally critiqued. The regional festival features invited productions (like USM’s Describe the Night), workshops, showcases and awards for design and technology, acting intensives and competitions, performances of/and awards for playwriting, and more. As mentioned, this was a regionals level festival and many of these students will move on to the national level to continue pressuring excellence and success.

Congratulations to everyone who submitted their work into KCACTF this year.

Here is an honorary list of achievements for this festival by USM’s theatre:

Here are a few excerpts sharing our student’s experience: 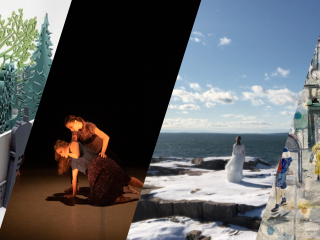 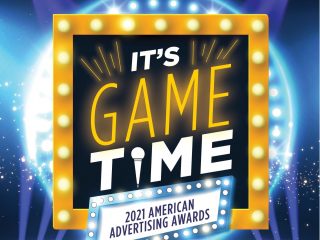